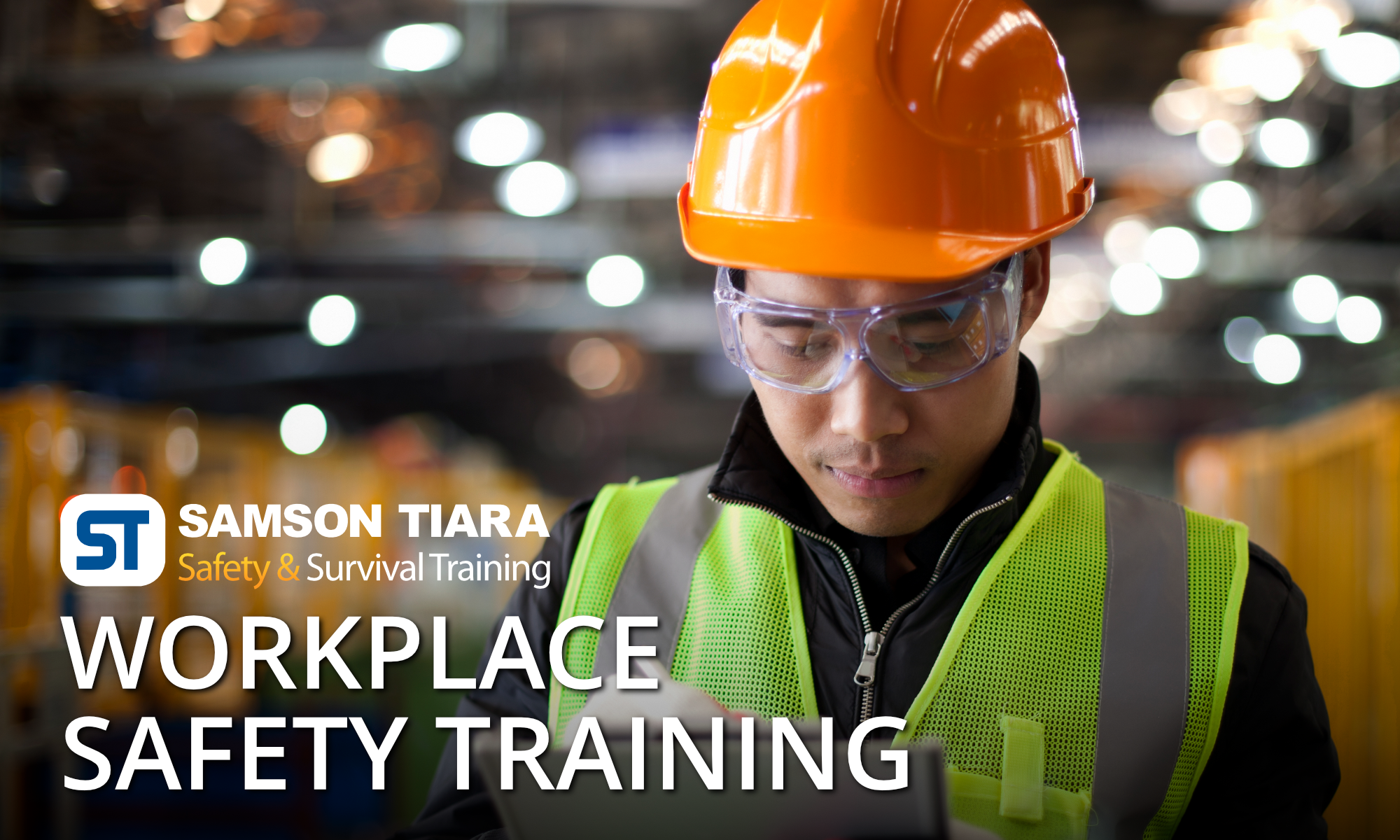 Accidents in the workplace can have devastating effects, from serious injury to employees, damage or total loss of equipment, and lost productivity and earning potential.

Workplace Safety Training is one of the most important ways companies can minimise the risk of workplace accidents. Training employees about workplace safety, how to identify hazards, how to mitigate hazards, and how to react and respond in case of an accident can greatly reduce both the risk of accidents occurring and their potential severity.

Samson Tiara provides a range of safety courses to help improve the competency and safety awareness of your workforce. Most of our courses can be delivered in your own workplace in surroundings your workforce are familiar with or at our award winning training centre. To further aid our customers during the COVID-19 period we can also deliver the theoretical elements of most courses online to minimise face-to-face contact. END_OF_DOCUMENT_TOKEN_TO_BE_REPLACED 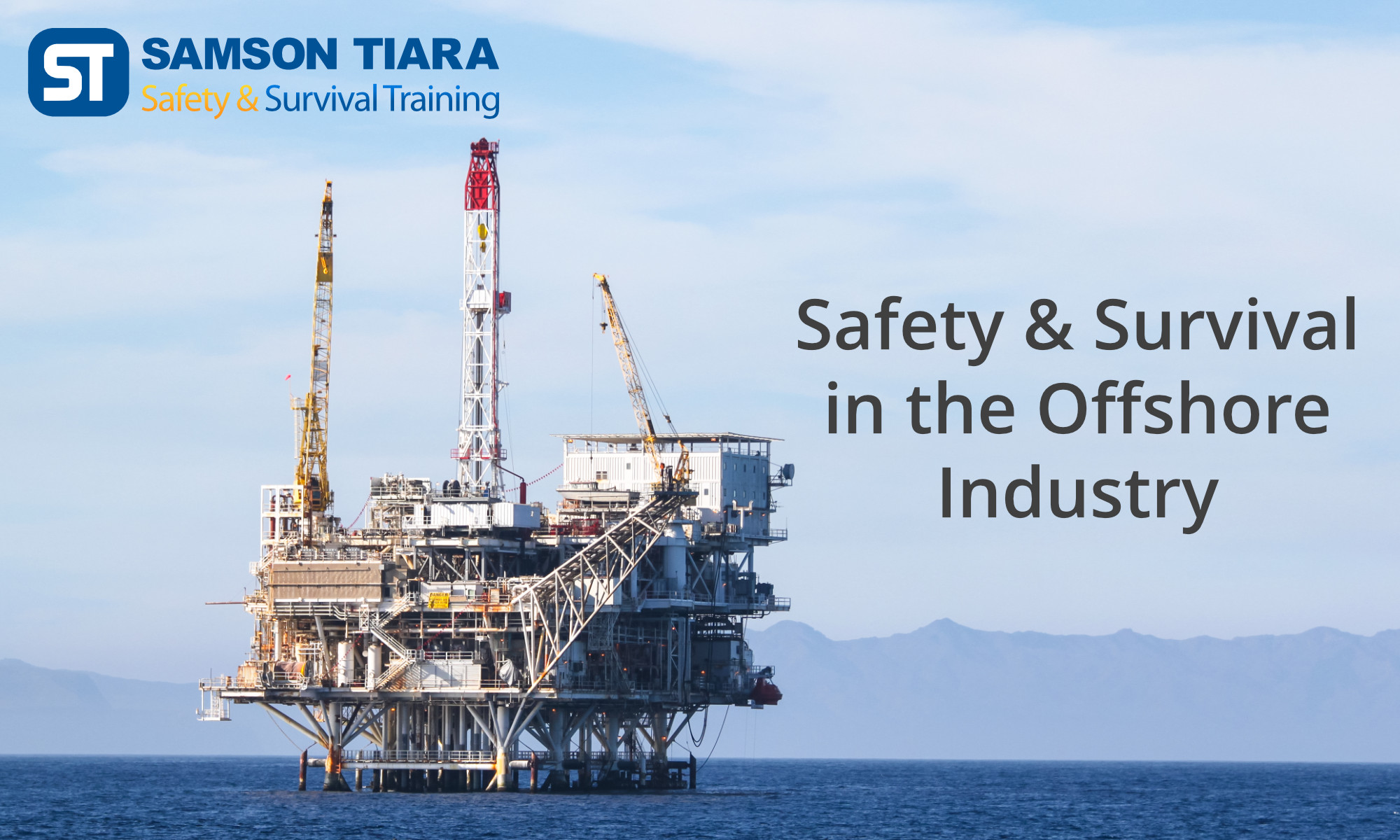 Working On Offshore Can Be Dangerous

One of the most dangerous careers and hazardous professions both physically and mentally is working on an offshore oil and gas platform, because of the isolation, the extreme weather conditions, the location conditions and the operating of heavy machinery and equipment for hours at a time that can cause high risk of injuries and death. If something goes wrong on an offshore location, the results can be disastrous. The Centers for Disease Control and Prevention (CDC) in its report recommends that “employers should ensure that the most stringent applicable transportation safety guidelines are followed.”

According to the UK Health and Safety Executive – (HSE), several divisions are taken as the most dangerous offshore jobs where most accidents and injuries occur, such as:

In most of these divisions, the heavy machinery and the high speed of the equipment used are a constant source of potential hazard. Oil and gas leaks that have led to major explosions, as in the case of Piper Alpha and Deepwater Horizon, are particularly lethal and devastate the local marine environment.

Safety should always be the number one concern of both employers and employees when working offshore. When safety becomes a secondary thought, serious accidents, injuries and even death can occur.

END_OF_DOCUMENT_TOKEN_TO_BE_REPLACED 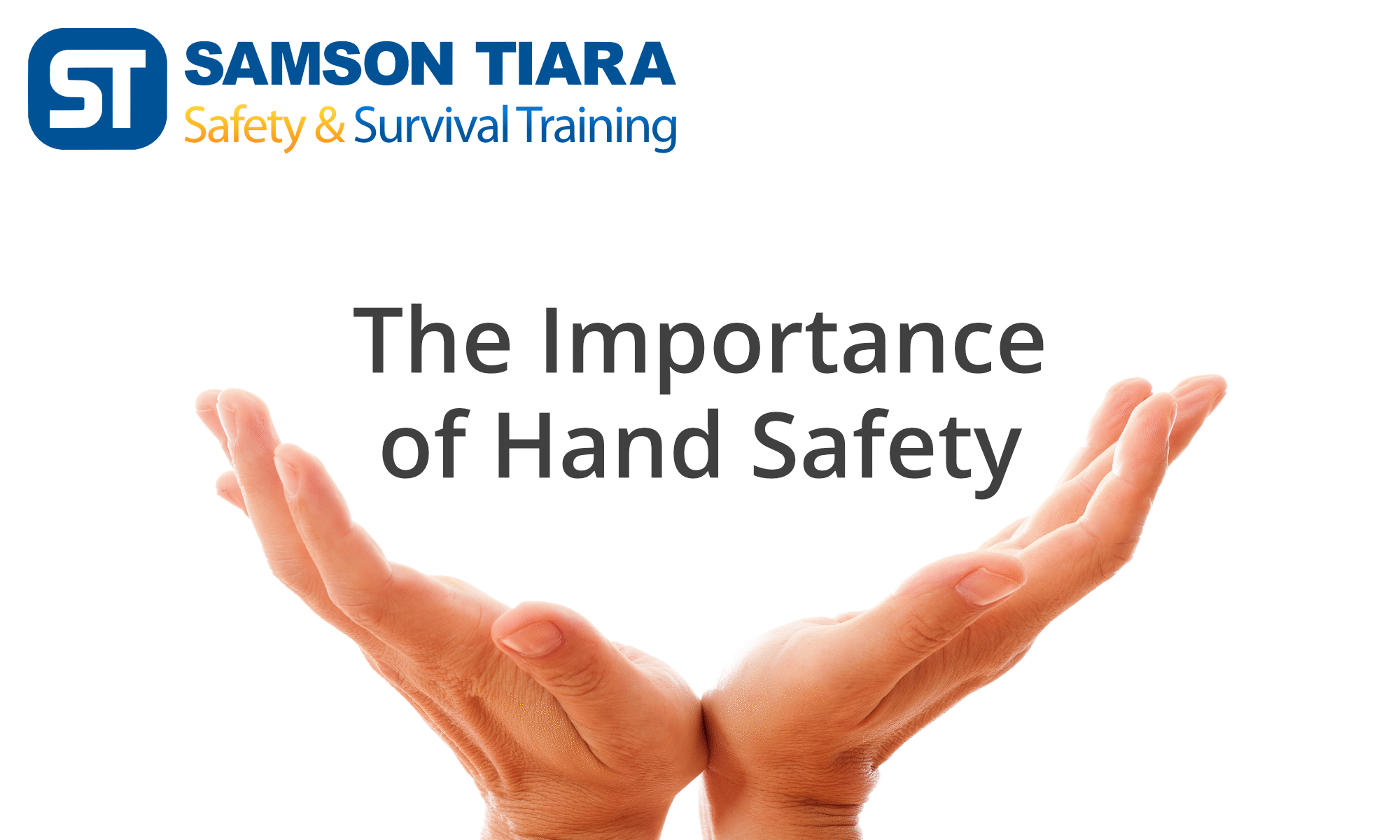 The human hands are an exceptional feat of engineering. Made up of complex interactions between bones, muscles and ligaments, they are our most important tools for interacting with the world around us. Our hands are in constant use, involved in almost every task we do on a daily basis, often without even thinking about it, making our hands very vulnerable to injury.

Even minor injuries to our hands can have a disproportionate impact when compared to minor injuries to another part of our body, because our hands are always in use. Consider a simple cut to the index finger vs a cut to your arm. Both will hurt, with a cut to the arm, you will bandage it and likely forget about it. A cut to the finger, however, will cause frequent discomfort as you carry out your tasks; Washing your hands, typing an email, preparing a meal, all basic things you do daily but you will be constantly reminded of the injury due to pain, discomfort or reduced mobility due to the wound.

Due to the importance of our hands in our day to day lives, it is important that we do everything we can to protect them from injury, especially in the workplace. END_OF_DOCUMENT_TOKEN_TO_BE_REPLACED 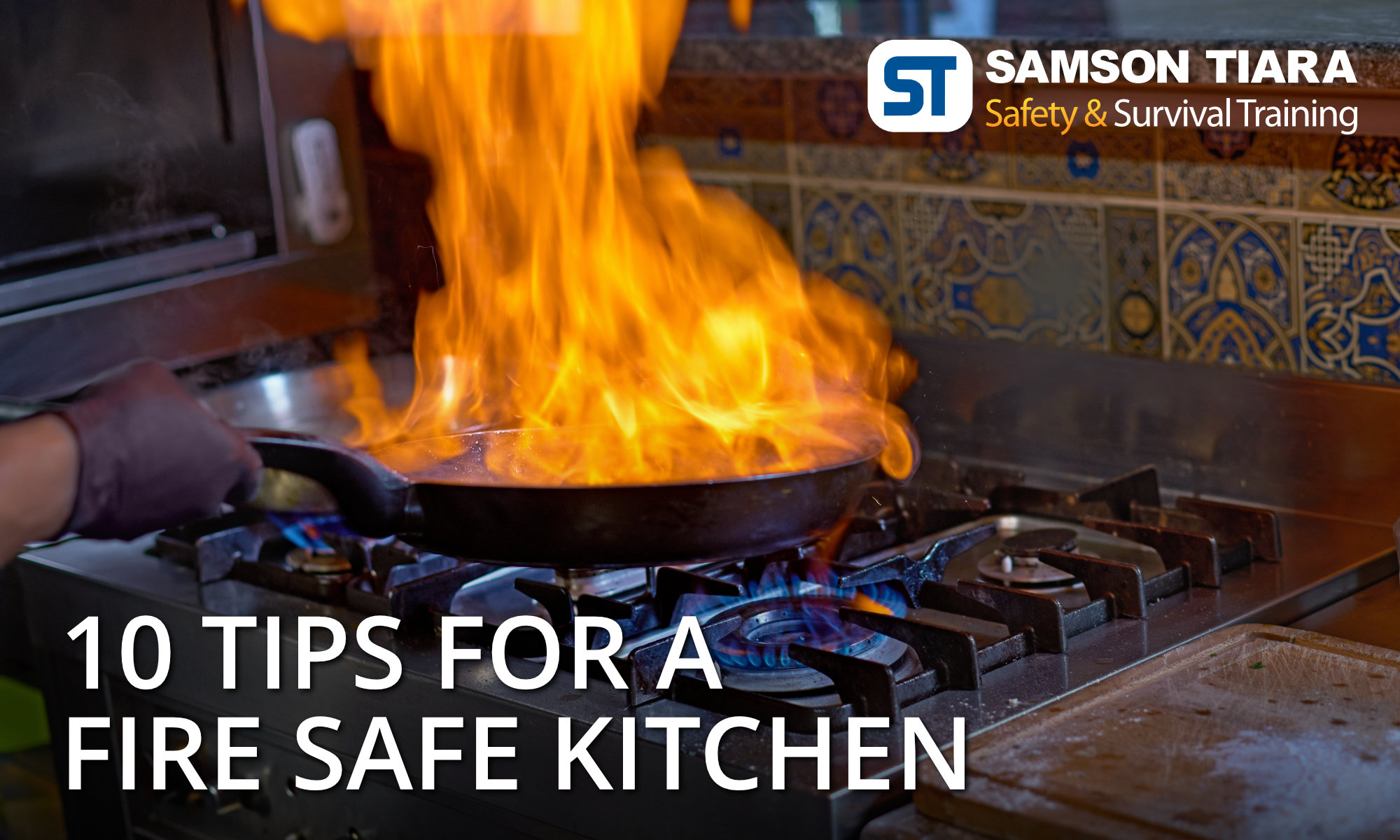 Your home is your sanctuary; it’s where your family is, where you carry out many of your hobbies and where you rest your body and soul after a long day at work. But while it may be a sanctuary, this does not mean it is completely safe. One of the biggest risks to safety in the home is fire and almost 60% of fires in the home begin in the kitchen. A simple grease fire while cooking can grow exponentially and engulf your entire home if not handled correctly. Therefore, it is important to pay attention to how you carry out tasks in the kitchen and Samson Tiara is happy to share these 10 tips are here to help keep you safe.

END_OF_DOCUMENT_TOKEN_TO_BE_REPLACED 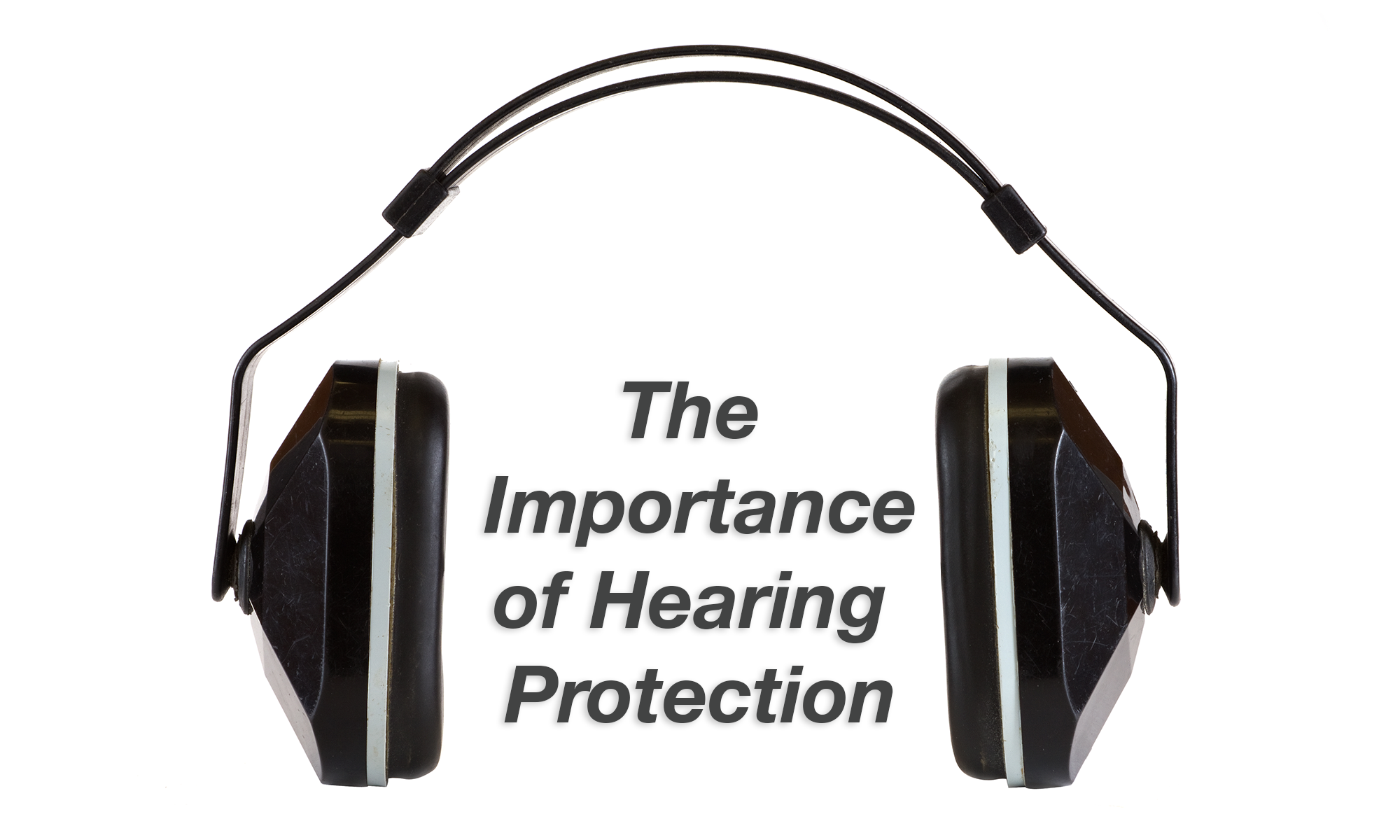 The world in which we live is becoming an increasingly noisy one, particularly in developing countries where rapid population growth and heavy industrialisation is leading to an increase in daily noise levels. This increase in noise levels may seem to some as just an accepted part of life, but unfortunately these increases, particularly in the average working environment, can lead to lasting health issues.

According to the HCN (1999) and as cited by the WHO (2004), high levels of noise can have a number of impact on the health and general wellbeing of individuals with annoyance, hypertension and hearing loss being the effects most studied.

This article will focus primarily on hearing loss as caused by long term exposure to noise in the workplace, the impacts that hearing loss can have on daily life and the measures and equipment that can be employed to minimise its occurrence. END_OF_DOCUMENT_TOKEN_TO_BE_REPLACED 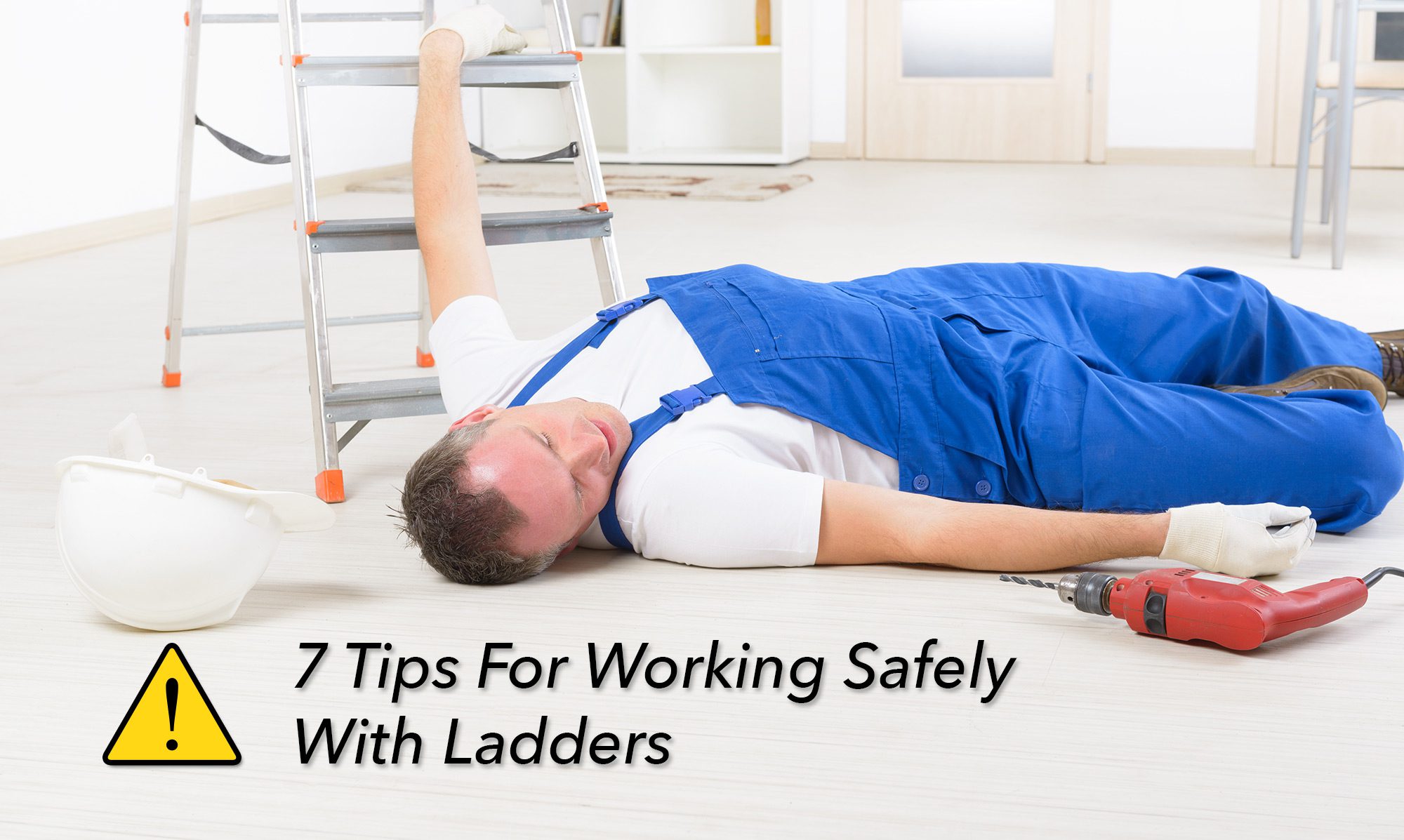 Working at height can be dangerous or, in the worst case, even deadly. According to Occupational Safety and Health Administration (OSHA), workers who are six feet or more above the ground are at high risk for serious injury or death if they fall. Based on a WHO Report in 2016, falls from height are the second leading cause of accidental or unintentional injury & deaths worldwide. The study highlighted that approximately 20% of fall related injuries among construction workers involved a ladder and half of those accidents were due to people carrying items as they climbed.

Many people may not consider ladder safety to be a major issue, but the statistics clearly show that anyone working with a latter should consider the important safety aspects that may save them from injury or death. Ladders come in variety of shapes, sizes, and materials. There are portable wood ladders and metal ladders, also platform ladders, Trestle ladders, and many more. Each type of ladder has its own strengths and weaknesses and thus each may have different risk assessments and safety guidance. However, the most important thing to understand about working with a ladder is when you can use it; which is where the work is light and short, entailing no more than 30 minutes in one position. END_OF_DOCUMENT_TOKEN_TO_BE_REPLACED